by kr0n05931
Hmm... IMHO that kinda looks like it once was a slime due to the base... perhaps this could be our boss slime?

by AxlTrozz
I've been trying to do better with my tablet and Gimp, So I have my first kind of good concept, is just a tree, black and white but I could be used as inspiration, maybe the new Log Monster,

by AxlTrozz
Bumping this thread to present two new concepts... 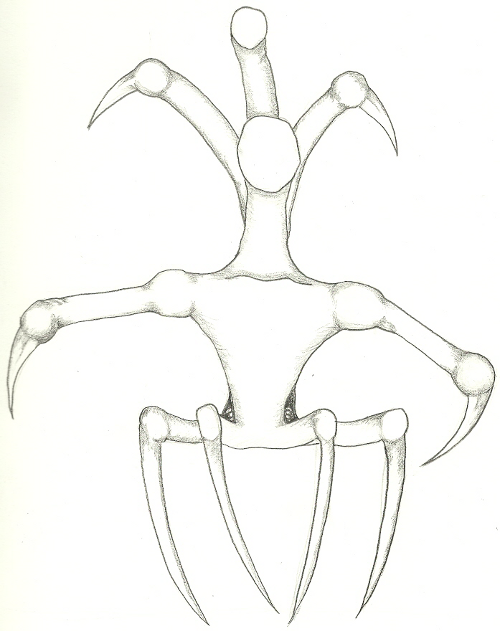 by Fother
^^^
I was able to find enough backups of my snake lord line art I should just recreate the missing pieces (yes, I'm whining about having my previous notebook stolen and having not used my art repo to make proper backups again), to finish it out and just call it Naga, or whatever the term for snake people is.

That spiky monster is freaky, I don't want it crawling on me, aaaahhhk!


There is maggots already in game but I never know exactly how my draws will end up, so here is a new worm, 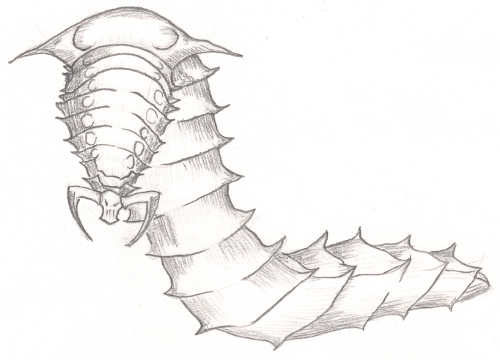 P.D. I keep doing pencil because is my way to relax

by AxlTrozz
A new one, 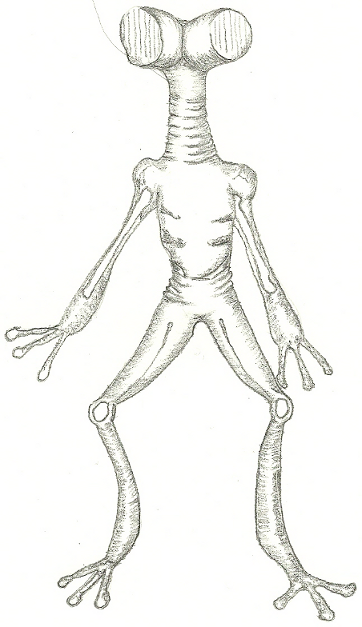