All development of pixel art and graphics
Post Reply
177 posts

Earlier when the tutorial area was being SVG mapped by Irukard and Jaxad, I saw some short caves and a place or two for a water dungeon.

Is CR1 officially planning an underground area, such as a water dungeon?

I think making a tileset would be a good chance for me to improve.

I already have some primitive prototyping underway, if you guys want an underground-ish dungeon or mountain cave passageway, a little description can get it off to the right start (what lives there? Are there markings on walls or rocks?). ATM I'm basing some of the colors on Axltrozz' work so that the soil-type wont differ too much.

Don't act ambiguous. Give me a do or don't. If it is a "don't" then tell me something else easy to make a tileset for.

No cave planned for a while. The island will be minimally mapped until it's second version (That players can go back to).

jaxad0127 wrote:No cave planned for a while. The island will be minimally mapped until it's second version (That players can go back to).

I don't think the island is going to be small on CR1, but anyways who can disagree with a "demigod" ?

I've been working on many different stuff and a cave would be nice to develop for TMW and start pixeling is may be the best we can do, don't even think about if is for CR1 or CR35 that doesn't even matter, if you want to do pixelart let start with the entrance.

Now, I was doing this small cliff section as a version of the beach cliffs, but we decided for the one in progress now, so may be you can adapt it for the cave entrance. 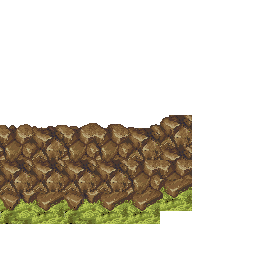 Is not finished but you get the idea,

Now for Backstory I think on something quite simple, The trees are sick around the cave because a monster is infecting all the roots (lives on the cave, Obvious

) and there is no fruit, so a villager (or anyone, who cares) ask you to kill the monster.

And I have the Monster outline proposal for you... 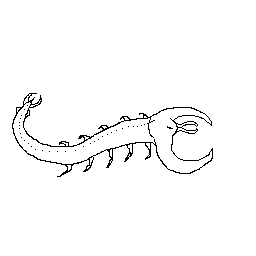 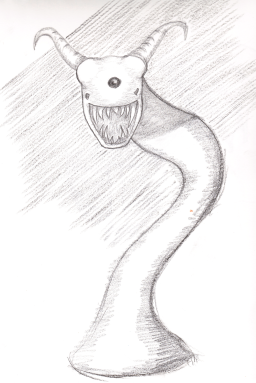 From here you have plenty work to do, I suggest to open a new thread (if you like the idea and decide to go for it) and start with the cave entrance.

If the tileset work for caves is done before we can launch CR1, I don't see any reason for not including caves in CR1. It is way too early to tell either way yet.
This message used to be meaningful.
Top

Today I started the water animated tiles, I only did 3 frames and the 4th is unfinished but just to show the progress, you need a good imagination to see how it goes..

I'm planing to do maybe 10 to 15 frames as a minimum, more if is needed for smoothness.

this is a test of the grass tileset and I found a couple glitches that need to be fix, but fairly easy

New revision of the grass tileset, I think is good for testing now, small details that the mapper can fix as needed 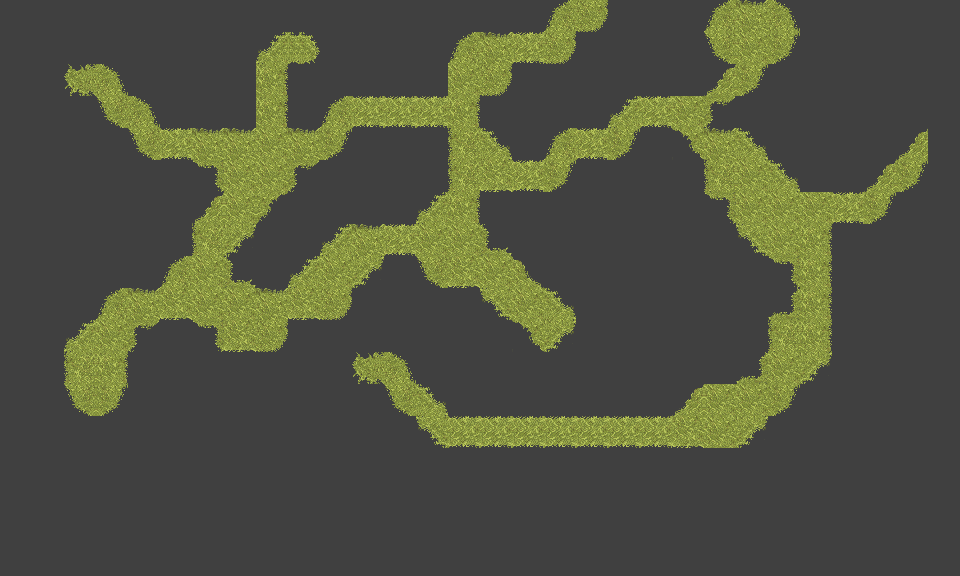 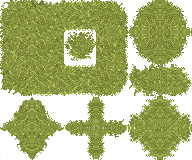 There doesn't look to be a way to do N/S or ends one tile wide without having straight edges.

Correct, thank you Jaxad, I'm working on it.

In the mean time I did part of the sand tile set, 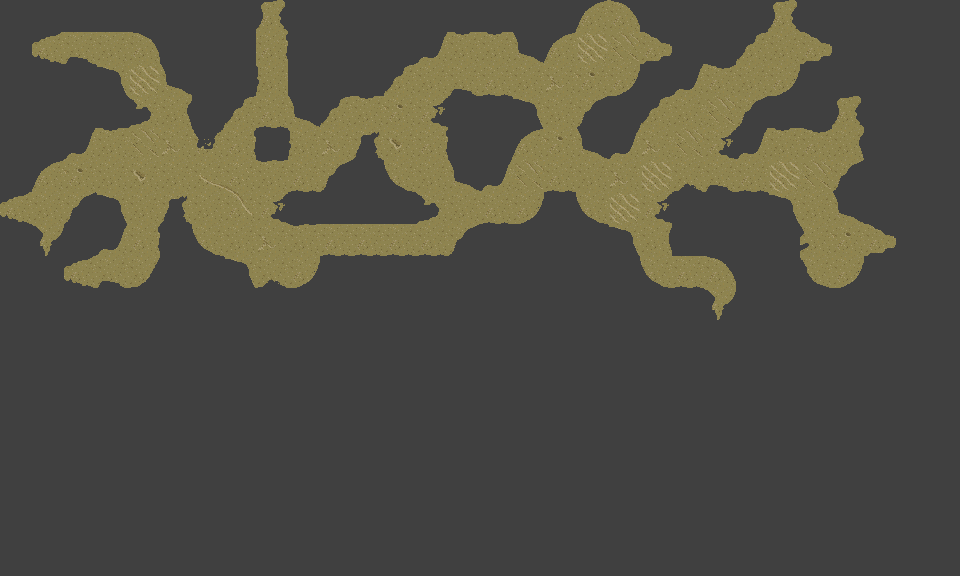 I need to integrate Meway beach add-ons but I think is fairly good for testing, but here is the actual progress... 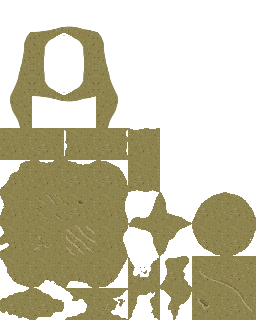 Second try with the sand and including some of Meway's beach add-ons, 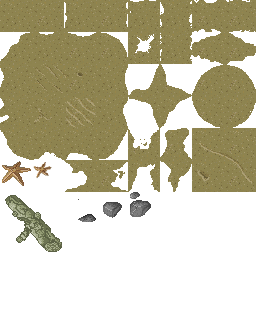 The starfish and the rocks work for me, but the log... I think you should play around with the color and sat (maybe even redo it), as it currently just doesn't fit with the rest of the set

The log has some shading problems. It looks flat, not three-dimensional, in your mockup.
Please do not send me any inquiries regarding player accounts on TMW.

Now is time for the art, once the shape variation seems to be enough, the quality of the tileset has to be improved, I'll start with the grass, I'll use all the resources we have, Crush, Len and Saphy's art to create a complete multi layered tileset.

I did a first test but Saphy's tileset has only 4 tiles, so I'll try to create a full set.

I think it needs a bit of colour alteration for them to work together (but then I have rookie eyes Ãƒâ€šÃ‚Â¬Ãƒâ€šÃ‚Â¬).

Enjoying seeing the progress on this by the way.
Last edited by feline monstrosity on 01 May 2010, 14:05, edited 1 time in total.
~Feline Monstrosity
Top

Feline Monstrosity, Thank you, yes may be some color adjustment is needed, I'll work a little on that.

But for now I have the second version with the expanded tileset. 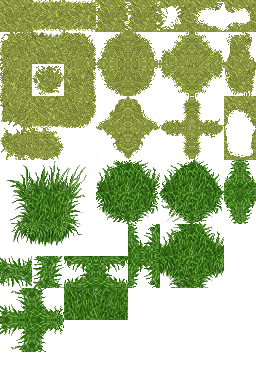