A place for players to do role playing, discuss their guilds, etc.
Post Reply
3 posts • Page 1 of 1

So, Moubootaur Legends has officially adopted the Mana Launcher, which is a joint effort between The Mana World Team and TMW2 which goes a bit further than just collaborative events.

The Mana Launcher is aimed mostly at an eventual Steam release, and is completely optional. No one in Moubootaur Legends nor The Mana World will be required to use it.
This launcher is only compatible with Evol2 servers.

Some of the features implemented on it are: If you only play in The Mana World and have no intention to play in different servers, this launcher likely won't be appealing for you. It also has an overhead of about 150 Mb RAM, and you can only register one account on it.

Note that the Linux version uses AppImages, and require libfuse to work.
The Launcher is built with Ren'Py 7.4.11, which still uses Python2.7 - it won't run smoothly on BSD-based systems, which have already removed support for it.

Still, if you want to give it a try, we would love to hear your feedback.

For starters, you can migrate your TMW Evolved account to the Vault - Doing so will cause the migrated account to only be accessible via Mana Launcher, and I haven't tested it lately, so I advise to only use disposable alts or to wait until the event is over and rewards given on Legacy before trying this.

You can read all the details On itch.io devlog, including important tips for when trying it out.

And by last, you can download it here, along the MD5 and SHA256 hashes to verify the download integrity.

Keep in mind that the launcher is still in development, and aspects of it may change depending on feedback or technical restrictions. If you try it, be sure to give us feedback!

*: Currently, only a sequel to Angela's Daughter quest is available, as a proof of concept. 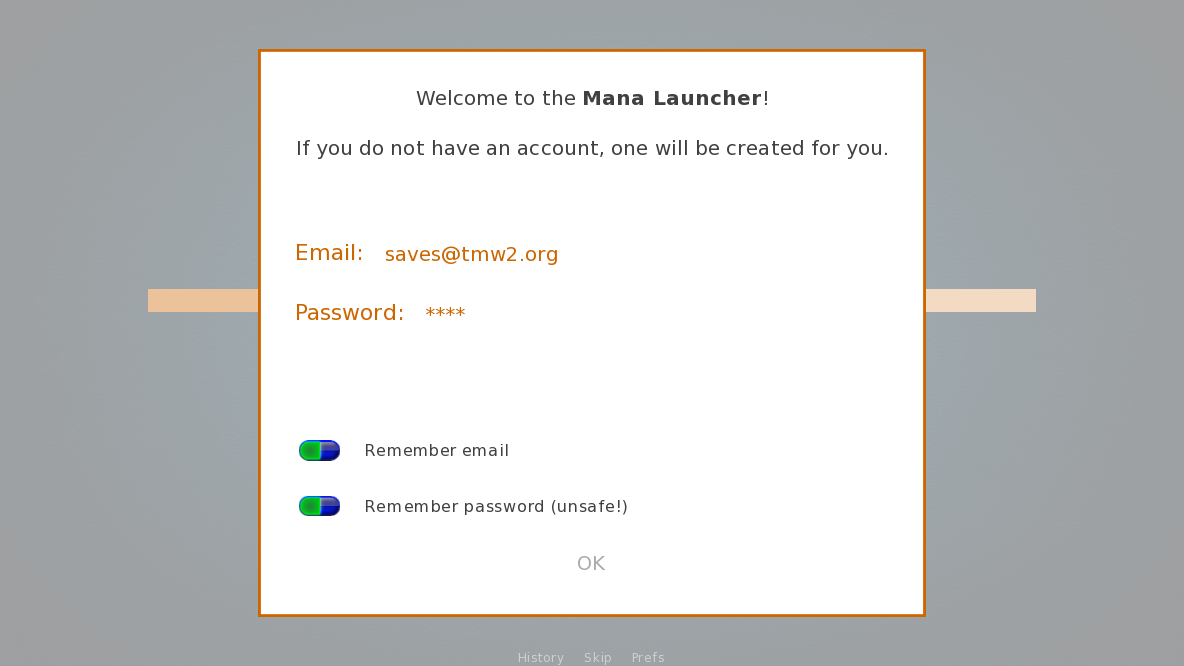 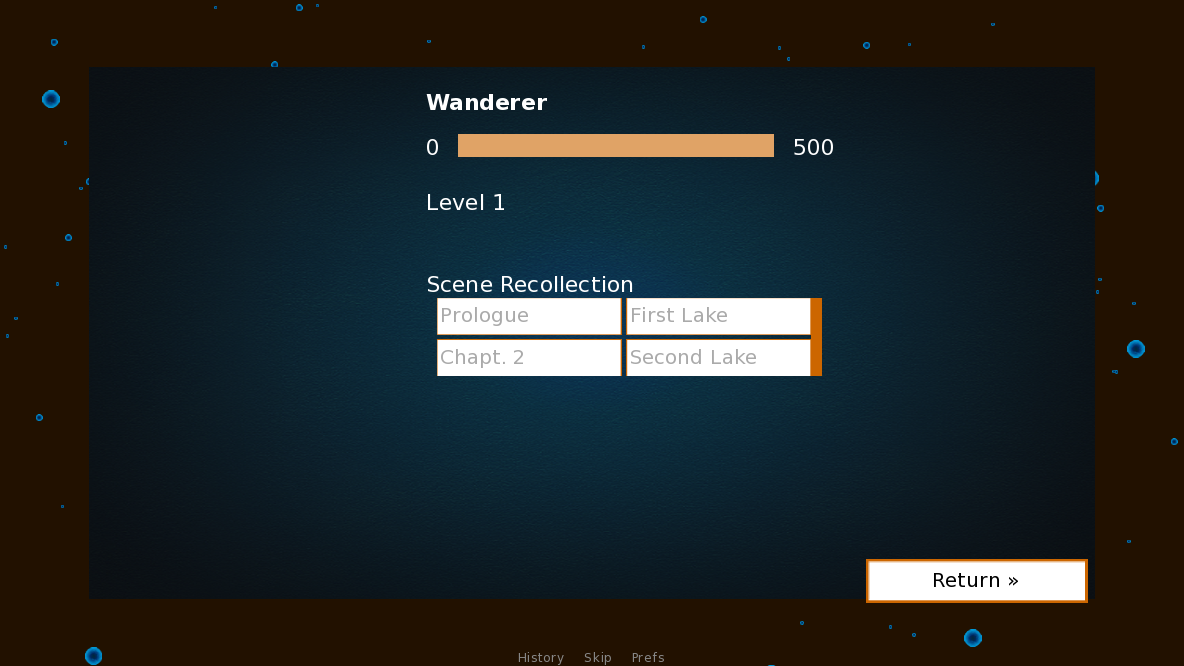 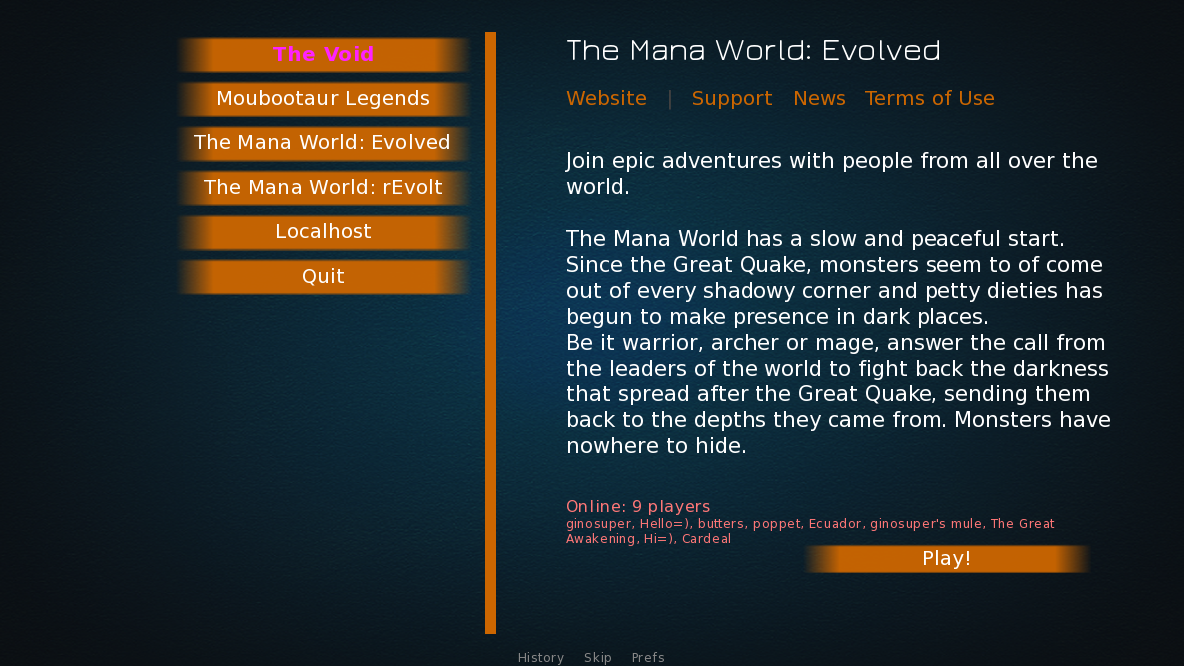 Jesusalva (aka. Jesusaves)
Donate to the project! ─ (Note: If you want to support me instead, Buy me a coffee!)
Top

the logo, my eyes!

"The Void" written in bright pink to trigger Hocus.

Use a Mask Of Blinking Hocus to defend.
Jesusalva (aka. Jesusaves)
Donate to the project! ─ (Note: If you want to support me instead, Buy me a coffee!)
Top
Post Reply
3 posts • Page 1 of 1