All development of pixel art and graphics
Post Reply
36 posts

deleted some stray pixels. Does this one work? 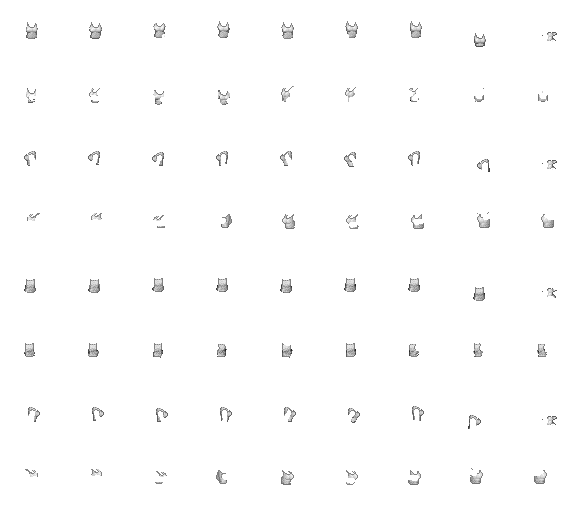 It looks better now, but still, there are some places that may make more sense to have an outline. For example:

Also, in some frames at the bottom left corner, it is brighter than neccessary especially since the arm in front would be casting umbra.

Did you really repixel the lower half of the shirts?

You could just have copied the lower portion of the normal cotton shirts, because I created the short tops by shortening them.
Please do not send me any inquiries regarding player accounts on TMW.

both points made sense, though in the particular image you picked the outline was shadowed by the hand's outline so that it made sense not to have it visible (I think). That being said, I found several instances where an outline was clearly missing.

Crush, your point is valid-- I simply hadn't considered just copying from there. I re-did the back part of the graphics starting from a piece that I pasted from the regular shirt now, changing the texture around a little (it's boring if it looks the same except for being cropped).

The backside is again mostly dithered. Here are the results: 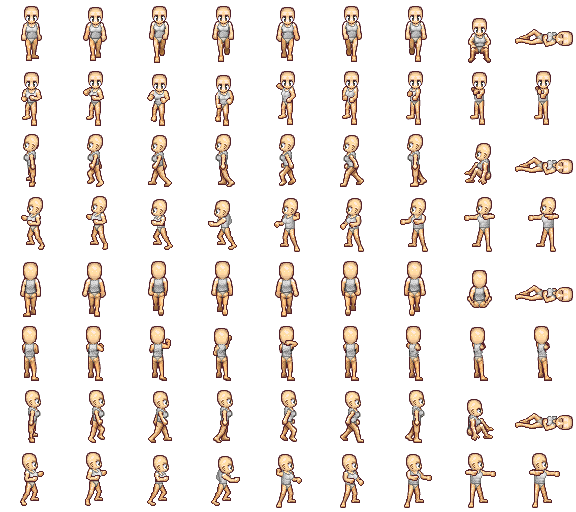 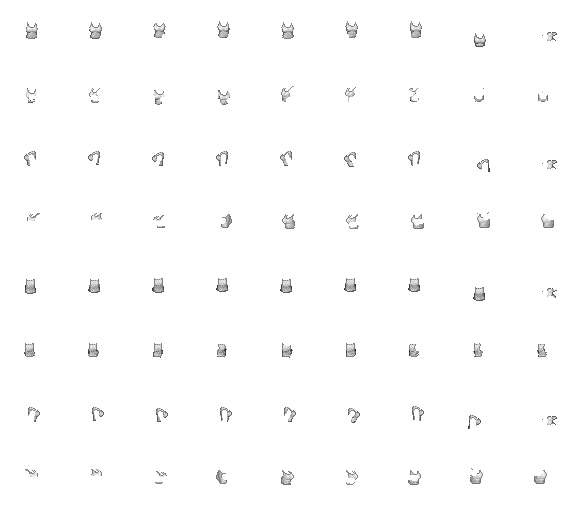 Thank you for bearing with me so far.

I maybe just my eyes playing tricks on me, but the bottom outlines of the back views/frames seem a little too dark now :p
Top

good catch! I had been using a lighter outline than Crush used for his normal shirts everywhere else, so the `walking north' animation had its outline darkened too much as a result of my copying. Thank you! 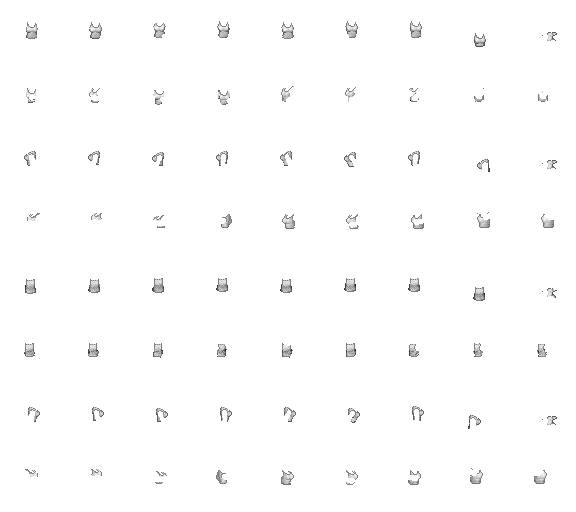 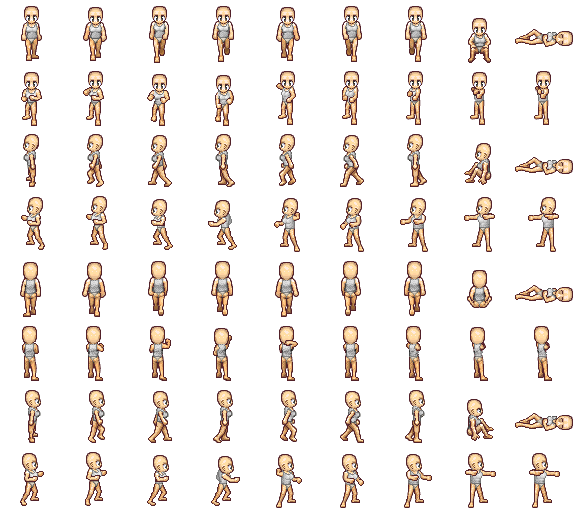 Now I should return to the battle skirt, though I think that I will leave out the sitting parts until the new playerset sitting frames have been finalised.