Spring is around the corner and with that we see life jump out from the dark cold of winter. Snow melts, days grow longer, animals frolic and flowers bloom. To celebrate this season in The Mana World we'd like to offer pixel artists a challenge and players something a little special. Our challenge for the season is flower hair wreaths. They can be gender specific or unisex and as usual all art submitted must follow TMW's art guidelines including agreement to our licensing. All submissions can be posted in our TMW development forum. Any completed art will be shared on our social media and multiple finished submissions are encouraged. The prize is getting the item added to Blossom the Flower Woman on the content update following the contest and a free version of their creation. The deadline for this challenge is Saturday, April 12th. And as always, have fun playing The Mana World! 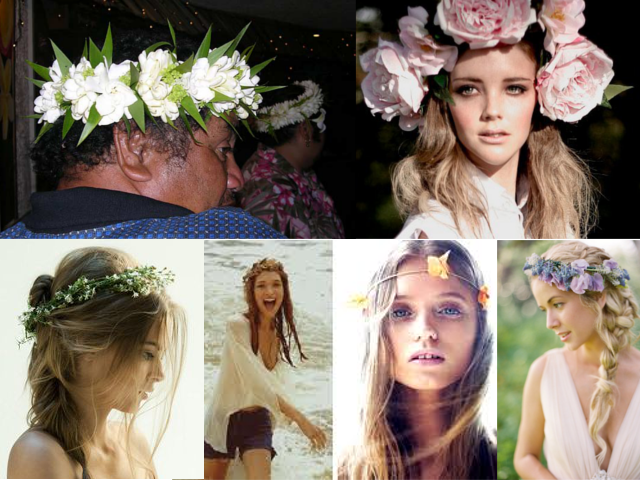 Edit:
It's a pubic flower hair wreath btw, if you were wondering what it was.
Top

A name is to be chosen rather than abundant riches...Solomon's words (Pr.22:1)

definitly not a typo

Well then use the Dyable player sprite as a base.
The secret to getting all the important stuff done is doing nothing.
Top

My above should be posted sometime this week on our Social Media sites. FYI, this topic is exclusively for promotionals and while chatter is fine, any lengthy off topic threads in the topic may be split to make it easy for the social media admins to keep up with the weekly promotional.

Monster of the Month: White Slime

White Slimes are often misunderstood. They are peaceful monsters that won't attack you unless you attack them. But if you don't kill them with one hit they will rush you and self destruct. Since self destruct uses splash damage, this harms not only the player targetted by the White Slime, but also other players nearby. Another point is that these mobs assist each other. When you attack one of them without killing it immediately, other White Slimes in this area will come to you for self destruct. The damage caused by self destruct isn't shown as a number on the battle screen. It is hidden, so you often don't realize you got hurt and maybe even die surprisingly.


Blue Slimes are often located where White Slimes are common. Since this can cause problems, you might want to fight at saver places like the place where Angela stands or the first room in the cave next to her. If you fight at these places and are able to kill them with one hit, you won't have any problems.


If you are searching for Book Pages for the Blue Sage Quest White Slimes are the best source for such. Blue Slimes also drop those, but they are stronger, more persistent and therefore it takes longer to kill them. Bottles of Water, Ice Cubes and Diamonds can also easily be gained from killing White Slimes.

For more information on the white slime or other monsters, please visit our wiki as we are expanding descriptions of most every monster in the game.

Moved Enga's post to Feedback because the picture was absurdly large. Please be considerate or I will lock this topic except for posting weekly promotionals.
Current character is "Abolish".
Top

its all about dimonds cove, i couldnt find a better picture

The Mana World Trivia for March

Who does Gladys think is handsome and what is Gladys saving her pennies up for?

It could be that Gladys thinks Joelin the captain is handsome, and that she is saving her pennies for a tour on his ship around the Acean Isles, then back around to Argaes, then Tonori.